Editor’s Note: When Kristi Hales noticed her unborn baby wasn’t as active as usual just a few days before her due date, she decided to consult her doctor. After an ultrasound revealed no movement, she was rushed to the ER for an emergency C-section. Doctors delivered little Kessley who had been tangled up in the umbilical cord, and despite the resulting health conditions, she was determined to survive. Five years later, she continues her battle with — and a host of other diagnoses, but not without a big smile on her face. Kristi spoke with Wheel:Life about the challenges Kessley faces and how her Freedom Concepts adaptive bike helps improve her daily life. 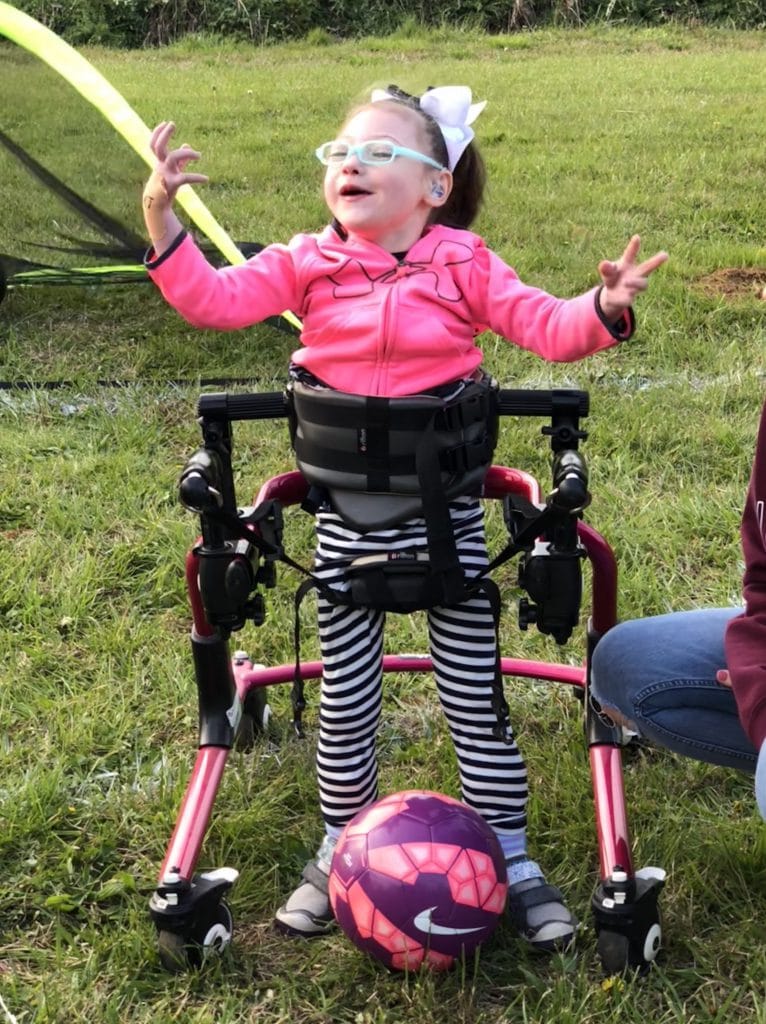 The first few days after Kessley was born were almost surreal. After about two days, she looked like a typical newborn, so I thought she would be fine. I kept thinking, "This isn't happening. The doctors are wrong."  With brain damage, you don't really notice it until they start missing milestones like sitting up, rolling over, and crawling. She is five now, and she still doesn't do any of those things.

That first year was really hard as we got adjusted to this new life. No one plans for this, and you just have to find your way. Eventually, I don't know if you get good at it or if you become numb to it, but it does get easier. 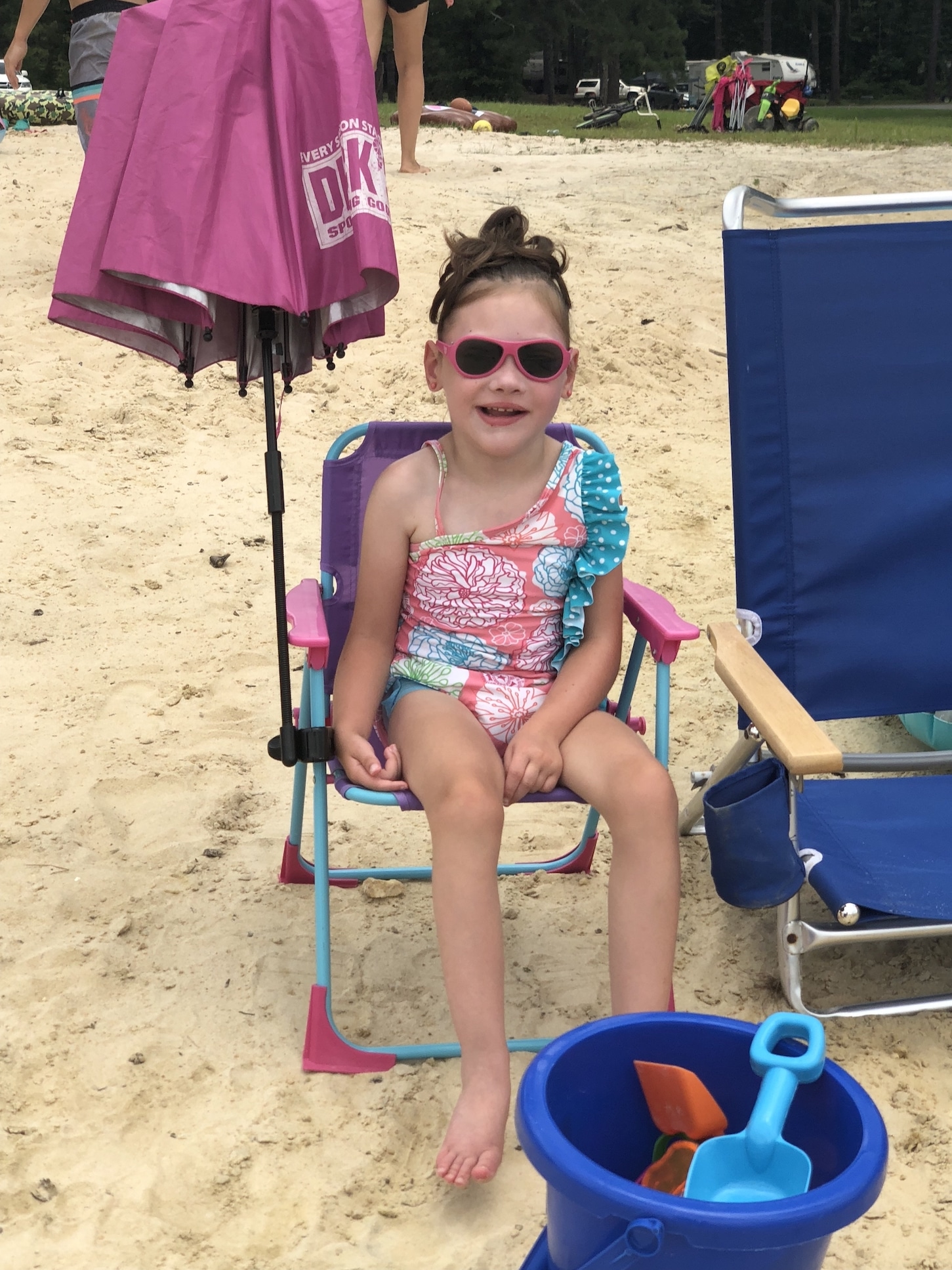 Kessley is in a special needs classroom, but she also goes to mainstream kindergarten for about half of the week. Her special needs teacher goes with her. She also attends adaptive PE, music, and art with her mainstream kindergarten class. Cognitively, she's very smart and uses a communication device where she touches the buttons, and it speaks for her. She knows her colors, numbers, and a few letters. She is able to get to the device to say what she needs to say. She also has about 35 verbal words right now and knows exactly how to use all of them. 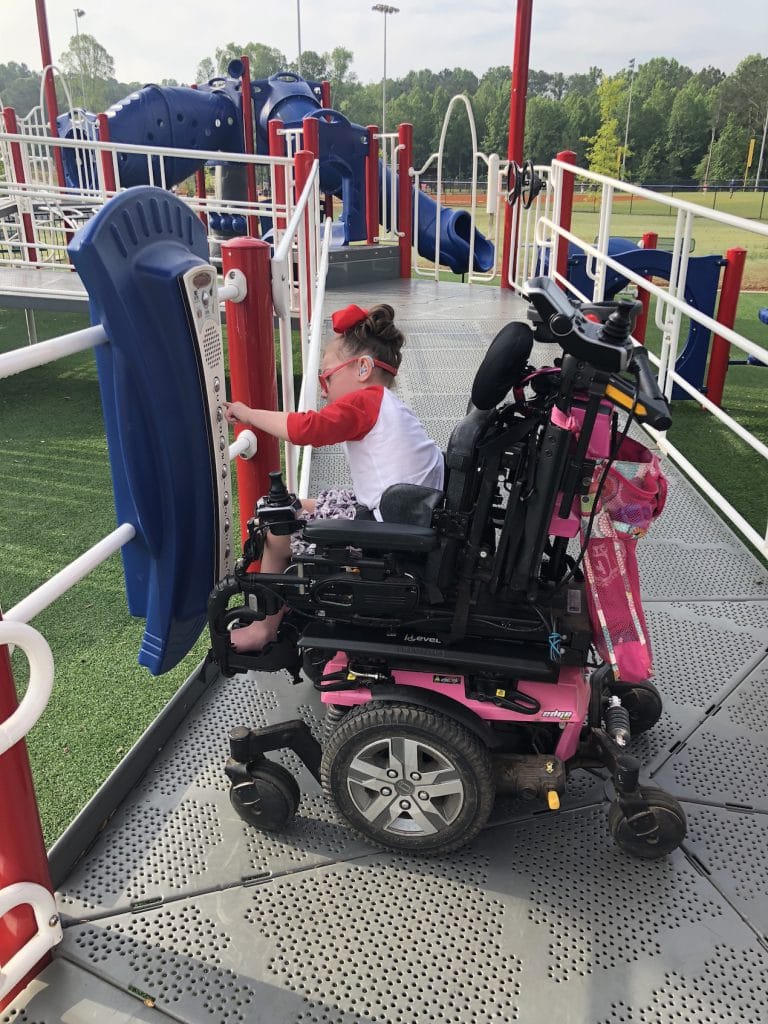 Kessley uses a power wheelchair, and she drives it in open spaces very well. Closed spaces are more difficult for her. She can only use her left hand to drive, and due to her dystonia, her arms tend to fly around when she gets excited making it hard for her to keep her hand on the joystick. In those cases, we can turn her controls off and take over.

We're very involved in the community, and we had seen some other kids with Freedom Concepts bikes at various outings. When I mentioned it to our therapist, she gave Freedom Concepts a call. They sent a representative out to do the necessary measurements and determine which features Kessley would need, and then we applied for funding through a local charity called Variety the Children's Charity. They were able to provide a bike for her and gave it to her at a presentation. 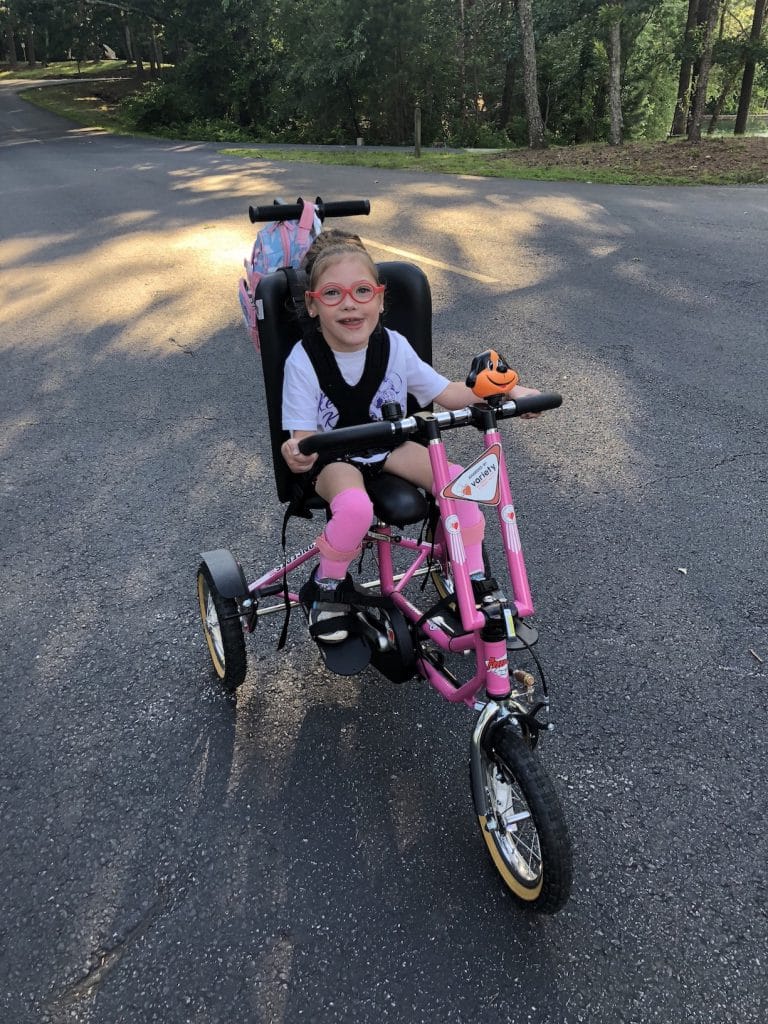 Kessley loves her bike. The seat is a little larger than a typical bike seat, and it has full back support because she doesn’t have the balance to sit up on her own. There is also a belt strap and a chest harness to hold her up, so she doesn't have to work her upper body and can focus on pushing with her legs. The pedals are big enough to accommodate her AFO braces and strap her feet in securely.

Any movement she can initiate on her own, she does, and it propels the bike.

Whenever she gets tired, there's a push bar on the back with a brake so we can drive it and steer her as well.

The Freedom Concepts representative hooked us up in the largest available version that she could fit in for now so that she’ll have a lot of growing space. The seat has several inches of uplift that will allow her to ride her bike for years to come. Since we live in Georgia, we can ride bikes year-round. During the winter, I often leave the bike at school for her so she can use it there. We’re also happy to share it with other kids there because it's not something everyone has. In the summertime, we bring it camping and to her brother's baseball games. She spends whole weekends at ball fields cheering for her brother just like any little sister. Having her bike there gives her another option besides sitting in her wheelchair all day.

“Bike” is one of the verbal words she can say. If she sees it, she wants on it. She does hippotherapy, and last week, we took her bike with us to her session. She loves riding the horse, but as soon as she would come around and see her bike, she kept saying, "bike," and wanted to get off the horse and ride it! 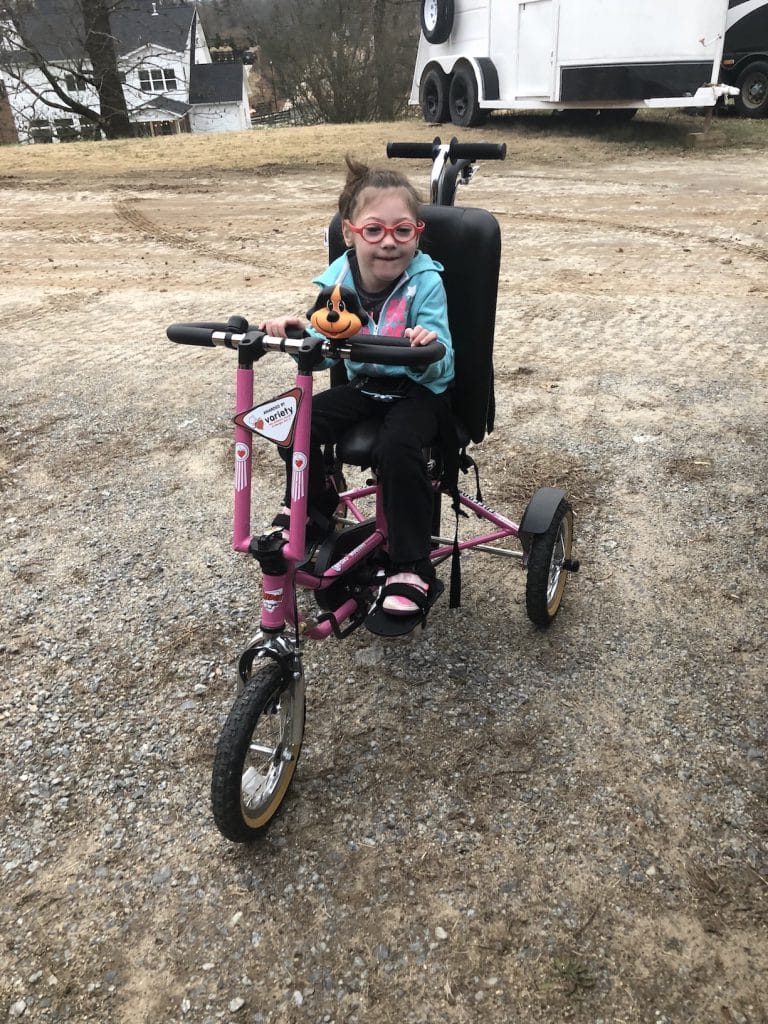 Kessley’s bike allows her to be included in activities with her brother and cousins. She doesn't even care if she's moving or not, as long as she's on a bike like them.

She's doing what they’re doing, and that's really important for her.

When we go camping, we always bring her bike along, so she's not left out. At the campgrounds, there are 30 kids riding around at any given time, and she gets to be one of them. I can put her on her bike, and the other kids come and push her around. It’s really special that she's able to go play with the group just like anyone else.

Not only is biking fun for her, but it’s also a really good workout for her legs. Last October, Kessley had a 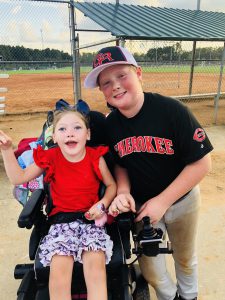 surgery called selective dorsal rhizotomy which helps reduce spasticity in the lower body. She's so tiny at only 30 pounds that she doesn’t fit on standard exercise bikes or even specialized equipment used by physical therapists.

The Freedom Concepts bike has been really beneficial post-surgery because it gets her legs moving.

The surgery allowed her to be able to start pedaling on her own, and using the bike helps her continue to get stronger. Whether we're pushing or she's pushing, it's still working her legs.

Her life is going to be just as amazing as anyone else's.

“We are so happy for Kessley and her family. Her bike has become such a big part of her life, and we are thrilled to think about her having fun while enjoying therapy at home and within her community.” -Harley Hudon, Marketing Coordinator 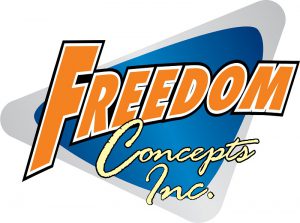 Editor’s Note:  Join the community in supporting Kessley by following her journey on the Kessley’s Keepers Facebook group.

See how other children and adults are benefiting from their Freedom Concepts bicycle at FreedomConcepts.com.

All information from this article was provided by Kristi Hales, the Kessley’s Keepers Facebook group, and Freedom Concepts Inc.